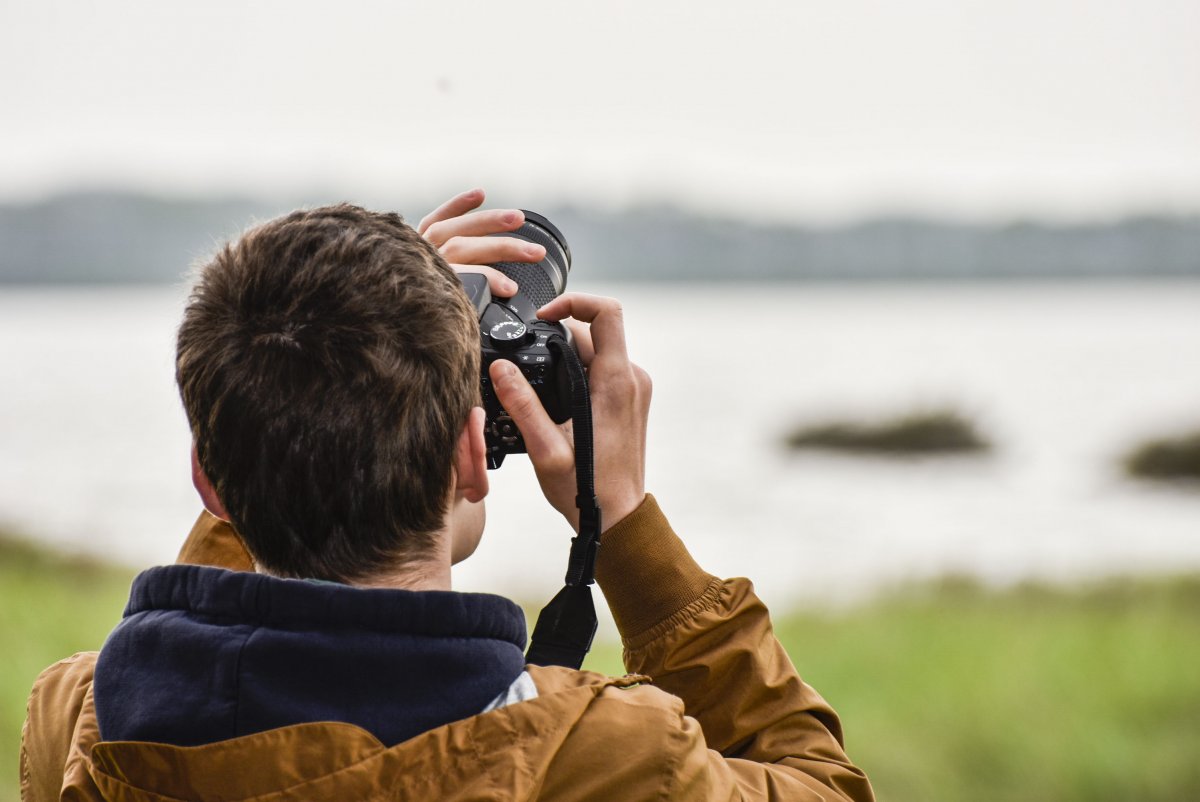 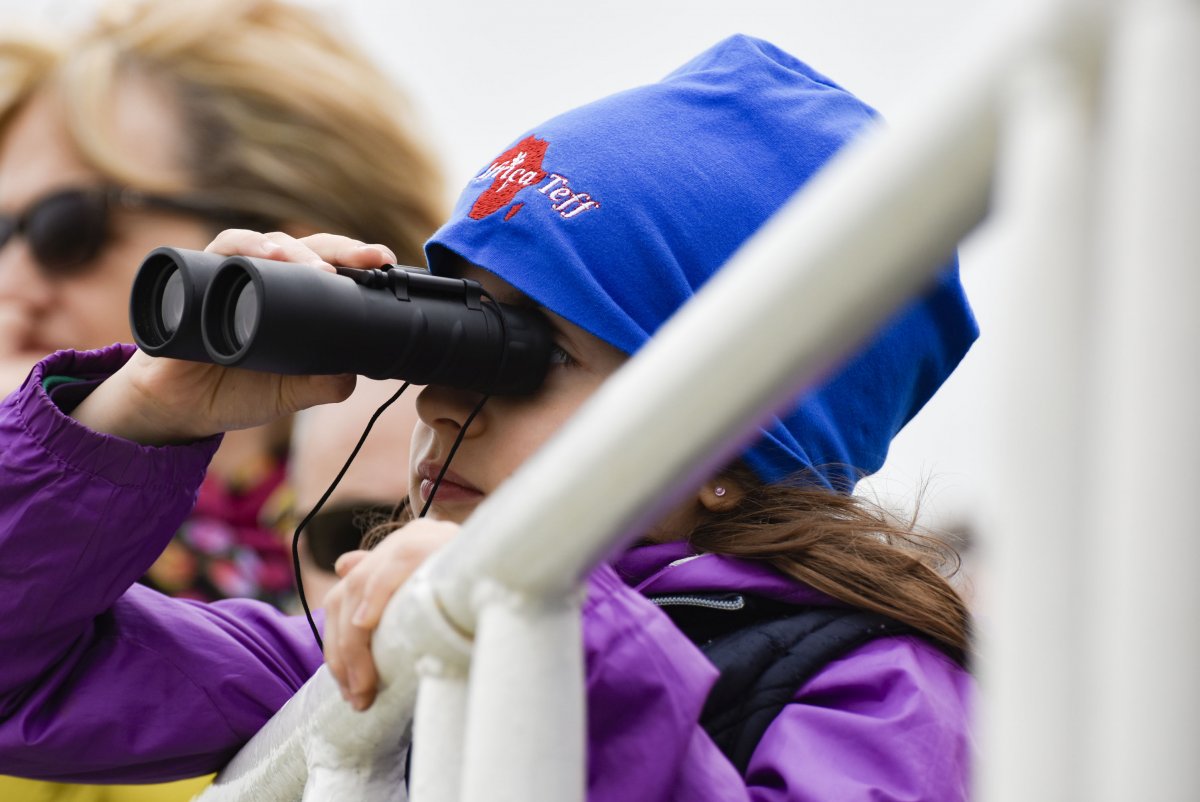 The Po Delta Park is one of the most beautiful examples of European natural area thanks to the great complexity and biodiversity of its territories.

Declared a UNESCO World Heritage site for its natural ecosystem, the Po Delta Park is a unique example of harmony between man and nature, where activities are intertwined with the natural life, and with the rich flora and fauna, and where you can find fascinating historical and artistic heritage in the nearby cities.

Each year many travellers take advantage of the wide variety of animal species in the Natural Oasis, booking a holiday full of guided tours that allow fans to do some birdwatching in the Po Delta Park.

In the Po Delta Park, the great diffusion of environments natural legacies to the water, in an ample lowland excessively urbanized still not, you/he/she has rarely favored often a concentration of kind avvistabili in other Italian or European sites. The territory of the Delta is recognized to international level which stings strategic in the flow of the migrations of a lot of kinds of European birds and what ideal site for the reproduction of a lot of others. Every year entertains over 55.000 birds svernanti or over 35.000 nesting.
Some of these nesting ones constitute true rarities to international level as the smaller Marangone, with the only colony of western Europe, the Sterna of Ruppell, with the only couples nesting of the whole Continent and the fascinating present Flamingo by now in little European parks. A vacation in the park will allow you to discover her all, with some fortune!

The park is considered a true European stronghold for many rare species of birds. Some of these are rarities at the international level, such as the Pygmy Cormorant, with the only colony of Western Europe, the Lesser Crested Tern, with the only breeding pairs of the whole continent, and the fascinating Flamingo now present in very few European parks. A holiday in the park will allow you to discover them all, with a bit of luck!

The birdwatching is an activity that every year passion thousands of amateurs and tourists in Italy and in the entire world.

It is not difficult to approach this hobby: you just need a pair of binoculars and a recognition guide. In time you will refine the techniques of recognition of the shape of birds, their singing, and their biology.

It is no coincidence that the first International Birdwatching Fair takes place in the Po Delta Park for several years.

This fair is dominated by the more than 300 species of birds found in the Park area;these numbers make the Po Delta the European capital of birdwatching, along with the quality of its services.

Among the species of greatest value, there are the Great Crested Grebe and Little Grebe, the Slender-Billed Gull, the Red-Billed Chough and Sandwich Tern; among the ducks the Northern Shoveler, the Gadwall, the Greater Scaup and the Common Shelduck; the Black-Winged Stilt and the rare Collared Pratincole among the wading birds; many wintering ducks, such as Coots, Mallards and Common Pochard. Among the migratory birds there are the Common Goldeneye, the Black-Necked Grebe, the Red-crested Pochard, the Glossy Ibis, and the Eurasian Spoonbill.

Among the birds of prey the followings are nesting: the Western Marsh Harrier and the Montagu's Harrier. There is a strong presence of Herons, such as the Great Egret, the Grey Heron, the Little Egret, the Purple Heron, the Eurasian Bittern and Little Bittern, and waders, as the Common Ringed Plover, the Pied Avocet, the Ruffs, the Eurasian Dotterel, the Common Snipe, the Curlew, the Black-Tailed Godwit, the Common Redshank, and the Sandpiper. As the valleys are rich in fish, the Great Cormorant cannot miss.

The real star of birdwatching is the Pink Flamingo, present in more than 400 specimens in the Comacchio Salt Works.

If you are passionate about sports, nature and hiking, you cannot miss the birdwatching itineraries and the opportunity to live an active holiday in the Po Delta Park.