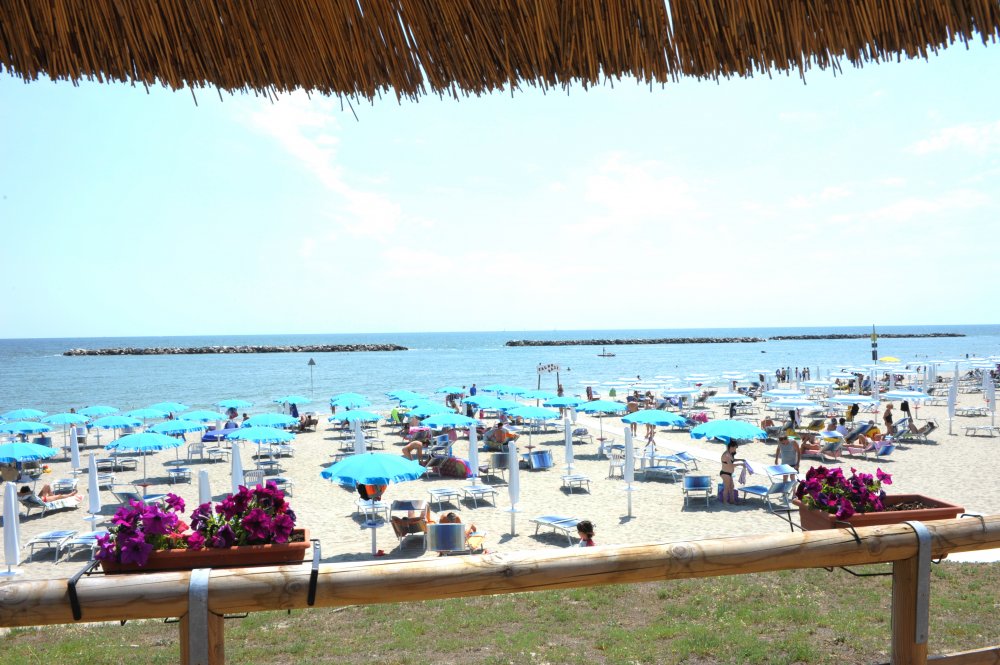 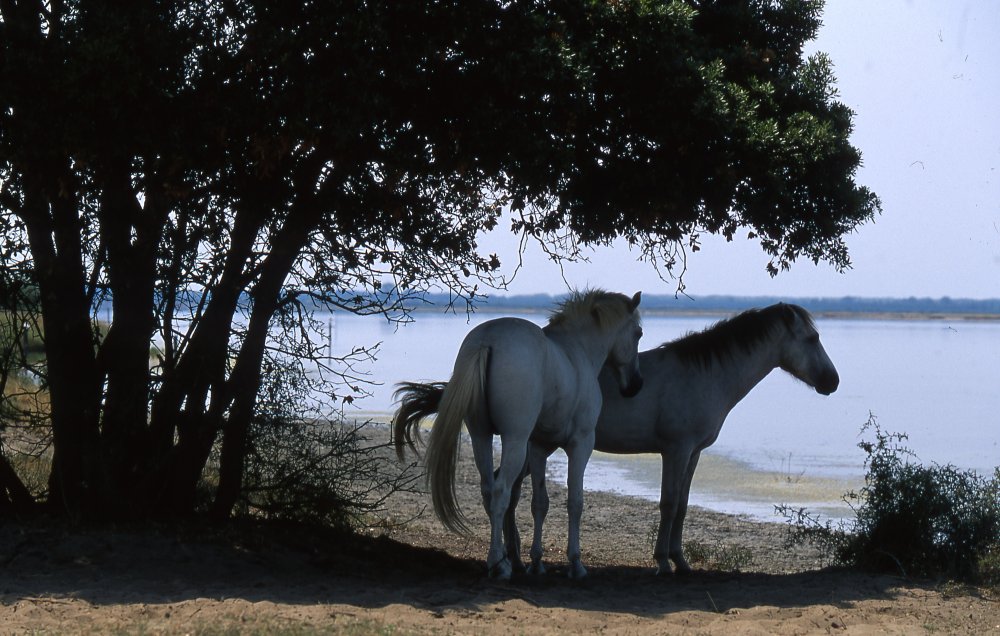 They say that Giuseppe Garibaldi landed here on August 3rd 1849, in the “Pialazza” or “Pialassa”, name that comes from a wind called “pia e lassa” (grabs and leaves). The cabin where he stayed with dying Anita, as a fugitive, is still there.

Lido delle Nazioni has wide streets, a lot of greenery and shops for a pleasant shopping after a day at the beach.

The beaches are easily reachable by the shore and there are lots of activities for children, like slides, swings and swimming pools.

Its big artificial lake, called Lago delle Nazioni, is the sporting heart of the coast. In its hundred hectares brackish basin there are eels and mullet. Every year it hosts all water sports such as water skiing, competitive sailing, canoeing and many other initiatives related to running, cycling and horse riding.

Not only the Lake, but also the central Piazza (square) Italia is a reference point for Lido delle Nazioni. This square looks like an amphitheatre and is the ideal place for outdoor shows. It is a meeting point with shops and the scene of most of the summer events, particularly of the Notte Rosa (the Pink Night).

If you want to spend a relaxing holiday you can go to Thermae Oasis: situated inside a modern camping-village on the Adriatic Sea, it is a modern spa using bromine salt water and it is equipped with relax areas and massage centers.

In Lido delle Nazioni you can visit the cabin where Giuseppe Garibaldi stayed, as a fugitive, on 3rd August 1849 with dying Anita.

You can also go through the Acciaioli, a scenic street where you see the Valle Bertuzzi, a 2000 hectares land which included the Cantone Valley and the Valle Nuova (new valley).

Clearly visible from the street, this valley is fascinating for the pink flamingos and the panorama that visitors can see at sunset,when the sun is reflected on the water.