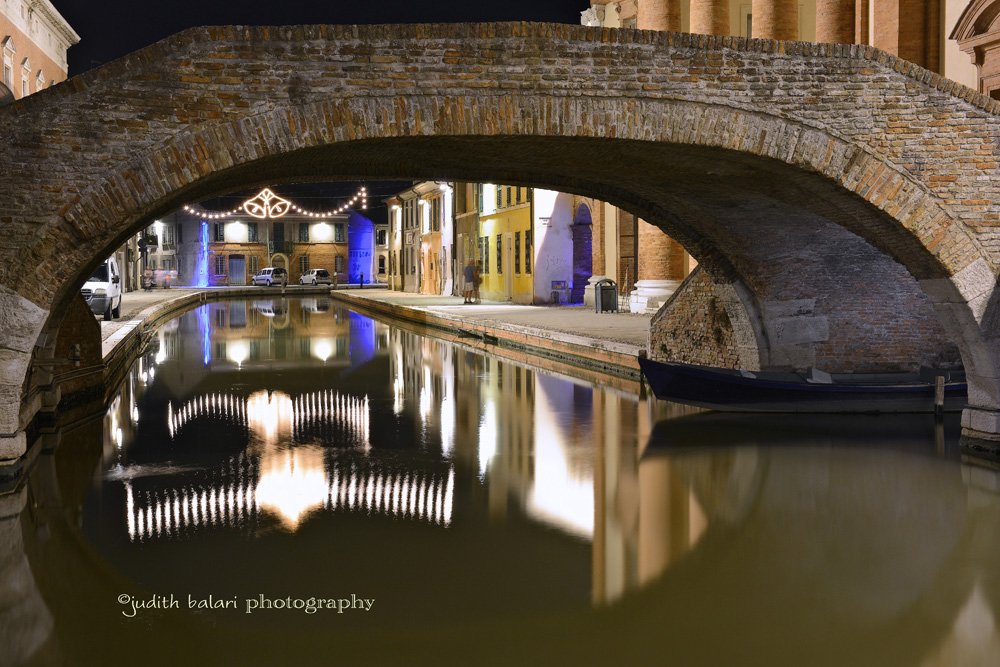 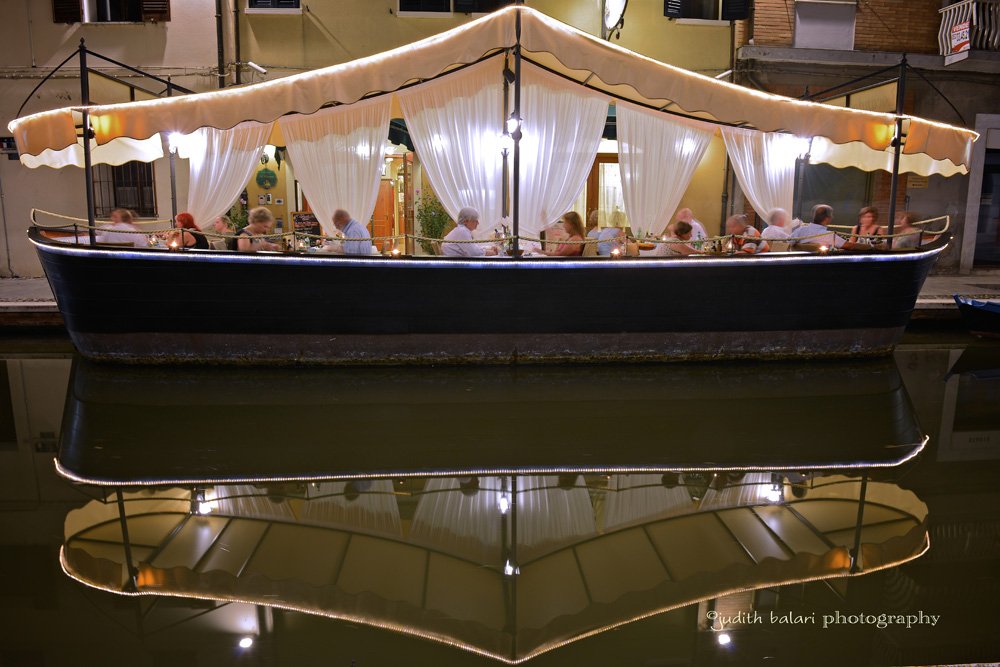 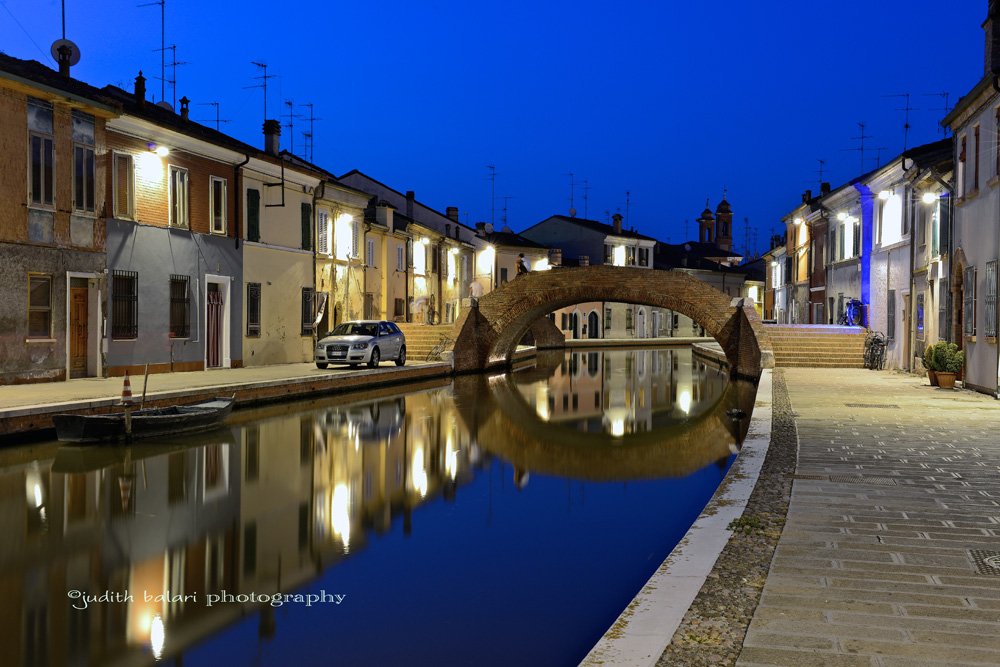 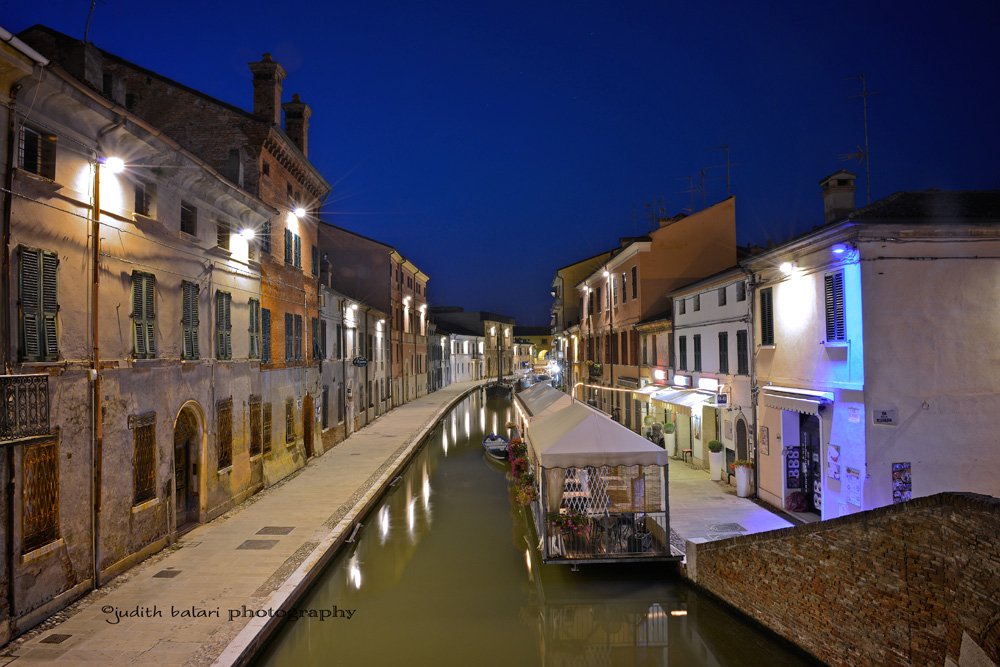 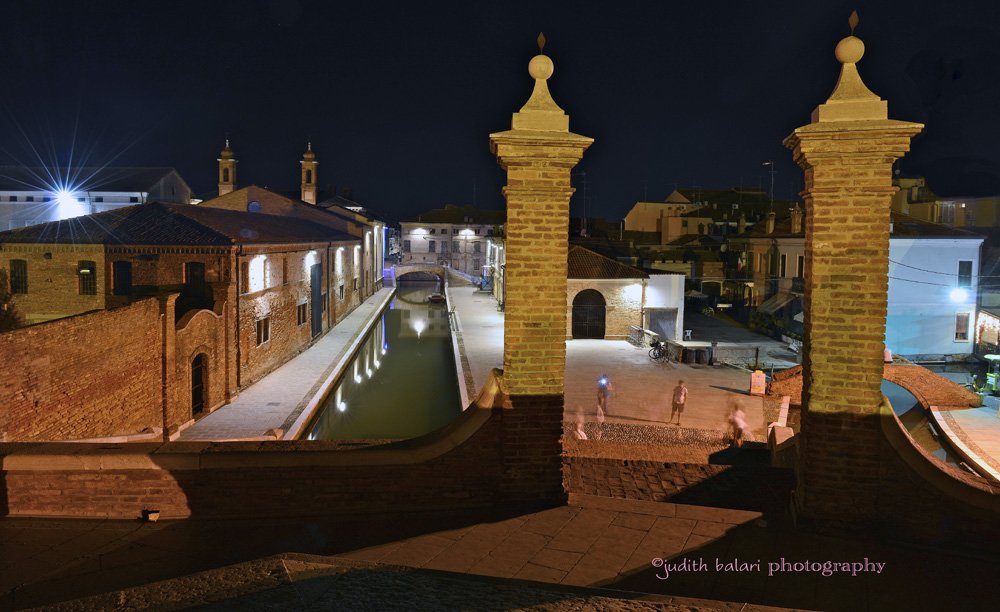 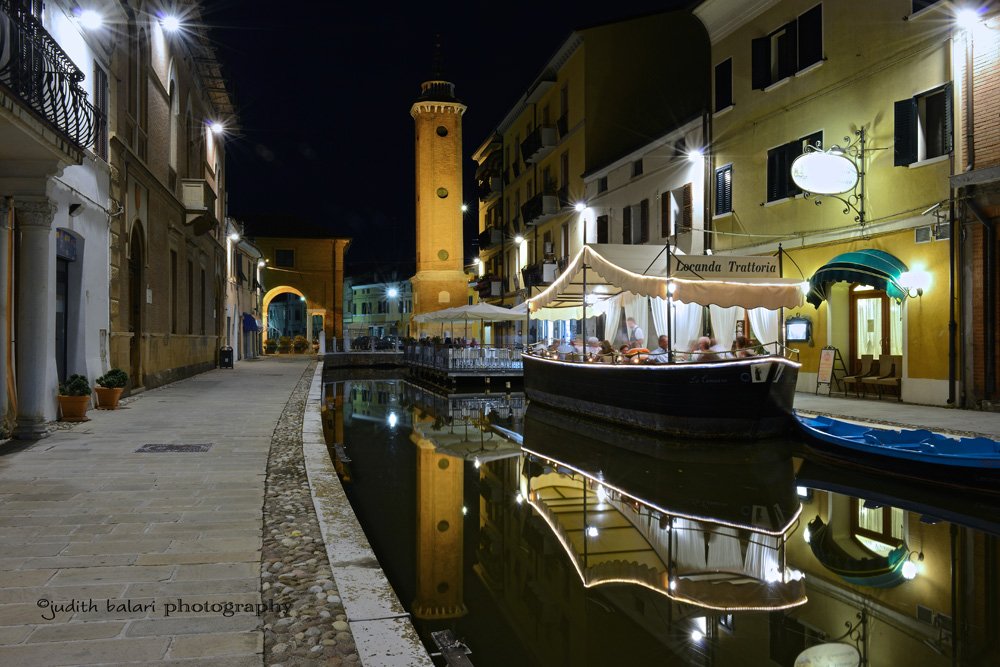 Comacchio is one of the biggest centers in the Po Delta. Heir to ancient Spina, it has very old origins, was built in the Middle Ages on thirteen islands and founded exclusively on its urban and economic development. Fishing and salt production were the source of its prosperity.

Nowadays Comacchio still remains a city with unique architectural characteristics, inhabited by people proud of their origins, a city of canals, palaces and monumental bridges.

Comacchio, called the “little Venice” is in fact a lagoon city, its waters travel far and wide, and for some distance they surround it like long time ago, when you could only reach it on board vessels. In 1821 the city was joined to the mainland.